Video Chat with an Electrician

To replace an Electrical Outlet the first step should always be to turn off the circuit breaker. Special electrical tools can be purchased to protect you from being shocked. These tools are referred to as insulated and are designed to protect from electrical shock to a rated voltage. Anyone attempting to DIY an electrical repair should be aware of electrical shock and proceed at their own risk.

To Fix a Dead Electrical Outlet

Start with these simple steps to begin troubleshooting a nonfunctioning plug outlet. Warning electrical wiring inside electrical plug box may contain cracks or expose bare spots on the wire shielding, always use caution when working with electricity.

Make sure the problem isn't with the appliance

Video Chat with an Electrician

8 outlets per 15 amp circuit
Technically, you can have as many outlets on a 15 amp circuit breaker as you want. However, a good rule of thumb is 1 outlet per 1.5 amps, up to 80% of the capacity of the circuit breaker. Therefore, we would suggest a maximum of 8 outlets for a 15 amp circuit.
Dedicated 20 amp circuits
A 20 amp receptacle will have one slot that looks like a sideways T. If it is a dedicated circuit it would be a single receptacle instead of a double. The circuit breakers in the electrical panel will be marked with the amp rating 20 on the handle indicating it is a 20 amp circuit. Most 20 amp dedicated circuits can be found for washing machines, refrigerators, and GFI outlet groups.
The NEC requires various amp-rated dedicated circuits for use with major electrical appliances such as refrigerators, stoves, washers, dryers, and electric water heaters because they ensure that appliances can operate safely without overloading the home's electrical system.
200 amps Are the Most Common Electrical Panels in Homes
Most homes have an electrical service of between 100 to 200 amps. Amperage is a measurement of the volume of electricity flowing through wires, and this measurement can vary between 100 and 200 amps.
How It Works 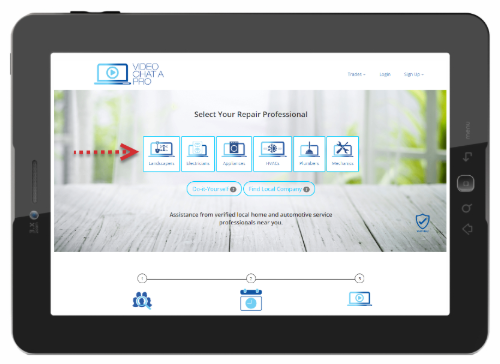 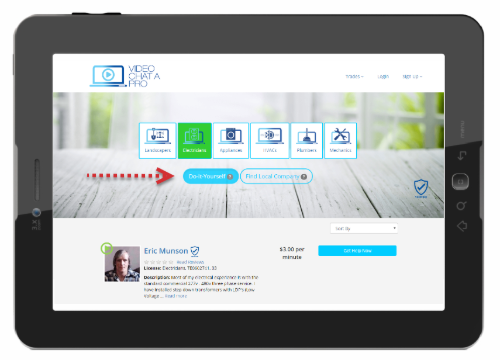 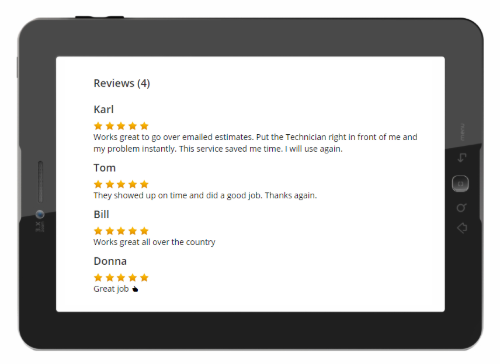 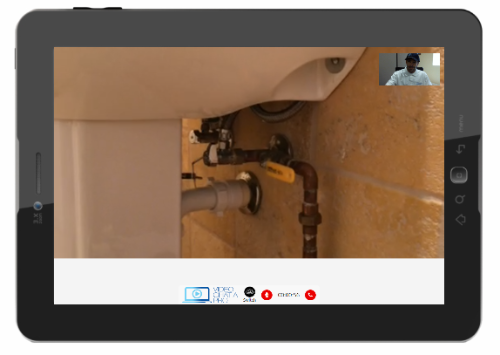 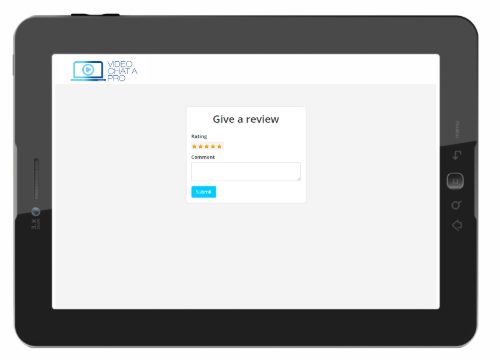