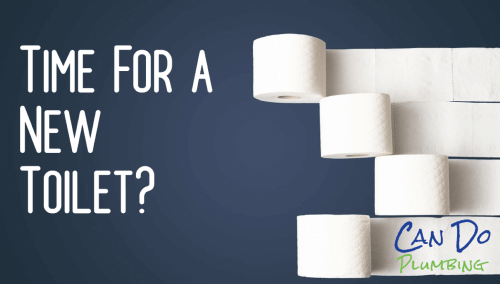 Tips to Choose the Best Toilets

Yes, the toilet is always working. The toilet tank is made up of various components that allow water to fill, water to pass, and water to stay.

Fill Valve for the Toilet

Slow flushing toilets can be a result of mineral build up in the toilet bowl and the passages that allow water and air to travel.

Clogging toilets can be a result of worn trap ways and even build up in the toilet trap way that reduces the size of the trap way.

The difference between toilets making them better or worse is the diameter of the trap way. The bigger the trap diameter the more likely your stool will make it through. Most toilets have glazed trap ways to provide a smooth surface for the solids to slide through, however small trap ways allow your stool to sand the glazing off after years of different stool rubbing their way through the trap. Larger poops require larger traps to pass through, however that is not how toilets are sold. Most cheap toilets are trap sizes 2” and the more expensive toilets are 2 1/8” trap way. The larger trap way allows for a better experience from your toilet and is less likely to clog due to large loads. Also, the movement of the water through the bowl as Kohler calls Class 5 or Toto Tornado more effective flushing system.

The flush system refers to the type and size of the flush valve. These higher-quality toilets also have larger flush valves to allow water to move through much faster at a larger volume than the older toilets do. The dual flush toilets reduce the amount of water that is flushed by controlling the flush valve flapper to allow less water to pass through to the bowl.

Low consumption toilets work better than older toilets because the water moves from the tank to the bowl pushing the waste through the trap way faster and at a larger volume. Toilets with smaller flush valves start to have problems because the water does not move through the toilet as efficiently as before. The years of mineral build-up slows the water causing a weak flush. The glazing begins to wear off and the toilet begins to clog after years of use.

When your toilets start acting up, show us!